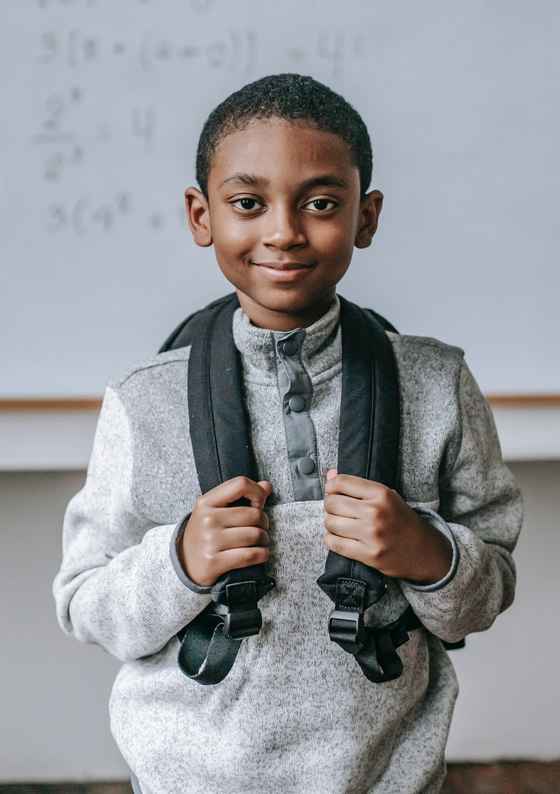 When parents want an alternative to public schools, they have options. Among these, classical education differs quite profoundly from traditional public schools. Guided by the Western canon, classical schools often orient themselves toward the liberal arts with a foundation of Greek and Roman traditions.

As we all seek academic excellence for our children, many parents find their alternative in an option such as this. Oftentimes, parents rate good teachers and strong academics as their priorities in evaluating a school.

However, they also tend to rank both safety and extracurricular activities as priorities. Additionally, many parents value their personal education and religious views. With the diverse, multicultural society of the United States, it’s difficult for some families to feel their values in public schools.

As an alternative to public schools, classical schools serve a diverse range of students while offering their values and philosophy.

Modern classical schools draw their inspiration from Greek and Roman traditions. They focus on the foundations of Western society: art, language, and literature. In the past, educators synthesized this tradition with the values of Christianity.

Then, they established a framework to educate children. As such, many of the philosophers, statesmen, and theologians of the West benefitted from a classical education. Today, this educational model includes additional languages and literature that help to uphold the virtue of academic excellence.

The Problem with Public Schools for Some Parents

Why do so many families seek an alternative to public schools? Today, public schools in the United States sustain influence from many different schools of thought. Often, this varies even from school to school and district to district – within a single state.

Some schools model the curriculum on the ideals of traditional figures. Others pull influence from a more critical lens. Still others teach a curriculum that ignores significant aspects of our history.

Because the public school system is so localized, there isn’t one dominant course structure. For many parents, this constitutes an incredible issue. Based on where they live, the local school system might not reflect their values.

A Contemporary Alternative to Public Schools

Moreover, some Catholic schools also revive the classical school model while some parochial schools offer their parishioners this model.

In areas that lack a classical option, parents who homeschool their children often become ardent supporters of the model. Classical homeschool programs provide parents with the information needed to educate their children. Often, faith plays an essential component for these families as well.

Still, it’s important to remember that classical education is not restricted to these environments. Several public charter schools utilize aspects of classical learning. Often, these schools provide disadvantaged students with a stronger education.

In turn, it offers them a better chance to prepare for college.

The Difference in Classical Education

Generally, public schools in the United States aim to prepare students for a specific grade. They begin with kindergarten and end with the 12th grade. However, those seeking an alternative to public schools find the “trivium” in a classical school.

This refers to the first three arts: grammar, logic, and rhetoric. While many schools use conventional grade levels, this structure informs the model of many classical schools.

Grammar in this sense does not refer to the rules of language. Instead, it means the earliest years of the child’s education. At this time, the goal is to develop a foundation for their education with a base of knowledge.

In the logic stage, schools build upon the grammar stage. At this level, students learn how to outline and evaluate an argument. Moreover, students begin to consider narratives from literature and practice explaining facts.

The rhetoric stage offers students the opportunity to express their thoughts productively. They use the knowledge and tools of the prior stages to learn how to make arguments. This is both written and oral, allowing students to become comfortable with both.

Generally speaking, classical education relies on the Socratic method. This pits ideas against one another in the pursuit of knowledge and truth. By challenging students to explore ideas, families have an alternative to public schools.

Moreover, it allows students to seek truth throughout their education and life. At the surface level, this might not appear to be an alternative to public schools.

Children learn math, English, languages, history, science, and more. However, it’s the method of education that differs. Perhaps the most important difference for parents is the insistence that values matter.

In other schools, the value-neutrality might fail to produce an environment that fosters education. However, education often requires a shared understanding of the fundamentals. In this model, children develop a way to digest and interpret facts as they develop and defend their values.

Is Classical Education Right for My Child?

Too often, families who seek an alternative to public schools feel they have no option for their children. With our classical school, Houston families have an alternative built around values and community.

When a student enters a classical school, they receive a structured education that challenges and uplifts them. Building from the foundation of American society and Western civilization, they receive the skills necessary to succeed.

Through classical education, we foster a lifelong love of learning. Our goal is to turn students into seekers of knowledge who pursue truth through critical thinking. We place great value on the ability of our students to think critically and engage in civil debate.

Oftentimes, classical schools across the country provide a curriculum that adapts to students of various backgrounds. Through this, we transform students from an array of backgrounds into citizens and scholars. Moreover, we prepare them for modern challenges with a foundation in timeless tradition.

To learn more about our classical school in Houston, call us today. Schedule a visit to see whether our school is right for your family.